It’s 2019, and almost everything relies on some form of technology nowadays. Within a few seconds of waking up every morning, you’re likely to have interacted with a digital asset one way or another. Apparently, 43% of us take our phone to bed every night with us and spend at least an hour or more a week in total scrolling through social media or checking emails. We’re so connected with digital, that some would argue that we’re completely disconnected in other ways.

Digital is something I’m wholly invested and interested in. I may be biased because I work in digital PR, and for a digital marketing agency, granted. But even dating back to when I was in school I was so intrigued by the internet and online communications. In fact, I think that’s where my love for the media hatched from.

So, imagine how happy I was to be asked to interview for a current LJMU PR student’s dissertation (flattery as it’s finest, considering I only filed my major project a year ago), to then find out her subject was all around digitisation and how this has impacted the comms industry. It was great to meet up and chat with Alexina – who I’m sure won’t mind my mentioning of her – and the conversation we had inspired me to write a blog about some of the answers I gave.

Her final question was the one that really got me to thinking – it was “has the digitisation of the PR industry made it more or less complicated?” And actually, I couldn’t give her a straight answer.

Trend Kite have done a brilliant write up of how the modern PR industry compares to begone traditional, highlighting with emphasis how digital has impacted the way in which we do things. They raise many great points, but what I like the most about this article is the clear division it draws between comms before and after the prevalence of the internet.

Public Relations has pretty much always existed. As long as we’ve been able to communicate, we’ve been ‘doing’ PR – whether we’ve known it or not. Some have argued that cave drawings were the very first visibility of Public Relations, and though I do see the point, I’d argue PR really came into form when it was industrialised. When we realised that we can make a business, if you like, out of PR. Also known as when we realised the weight of communications and the effect it can have.

Public Relations existed long before the internet. When digital was just a concept and meeting face-to-face was pretty much mandatory. Young PR professionals (including myself) will probably find it hard to grasp the concept that press releases used to be sent through the mail, and you’d have to spend all day talking to journalists over the telephone to work on stories as opposed to a few quick emails or Twitter DMs.

But that’s how it was back then, a far cry from where the PR industry is now, mind.

Which raises the question: does old-fashioned PR portray simpler and less complicated times, or has the digitisation of our industry actually made it more streamlined than it’s ever been before? Well, this was the question that left me pretty stumped.

I have arguments for both sides of the fence really.

Part of me argued that yes, the notability of digital communications has made things more complicated now. My point of reasoning for this was that before the internet came to prominence, crisis communications was far easier. In the words of Notting Hill’s William: “today’s newspapers will be lining tomorrow’s wastepaper bins”.

In the days before the World Wide Web, the news was only as distinctive as you wanted it to be. One a newspaper was read, it was most likely discarded. There was no Google search to bring it back up again, only the archives of the news companies that would only ever really re-surface old stories if they had an absolute need to.

Nowadays, however, one slip up and it remains on the internet for life. If you’re a brand who made a mistake, you’ll never really get to shake that. All it takes is a quick internet search to unearth your dirty laundry.

Not only this, but knowing how quickly news can catch like wildfire on the internet, you have to be extra mindful of what you say and how you say it. Social media for example, is one where even if your tone is moderately off key, you can feel the burn from it. Sure, it has many (many) benefits, but also if you drop the ball in digital – you’ll seldom be able to forget about it.

That being said, there are also many other ways in which the digitisation of our industry has made it much less complicated.

We have a whole host of tools at our disposal nowadays that we’ve never had anymore. You can find pretty much any journalist’s email within 5 minutes, and you can send out hundreds of releases in seconds (if you want to, of course). It’s much easier to track your Media Relations efforts and report the direct benefits (I say with happiness as the crutch of AVE slowly begins to phase itself out). Plus, digital has added another aspect to our world that was never there before. News is faster, you can turnaround a campaign in as little as a few hours, sometimes less, and attain coverage for your client pretty much instantly. Before the days of the internet, you was always at least a day behind.

Counter argument: I’m trying hard to refrain from writing this like an essay, but I do have a counterargument to the above. Or in particular, the streamlining of media relations and contact with journalists. There’s no doubt that modern day technologies have made it much easier to pitch a campaign. Like I said above, there are tools that will send out your press release to a mass of journalists within seconds. However, that being said, I think we lose the conversation here – which is so important to me as a young PR professional. There’s no doubt that these kinds of advances have made some communications jobs less complicated, but have they made them better? This is something I raised with Alexina, and that I’ll raise again here. Though technology and digitisation has put processes in place to make our lives as professionals easier, for me, there are some things it will never be able to replace. I will always stick by the old fashioned way of media relations when it comes to journalism contact. Media lists will always be favoured and I will always make a conscious effort to email journalists individually as opposed to by mass. I think that level of conversation is something that no amount of technology will ever be able to replace. There’s so much more value, in my opinion, in engaging with journalists and speaking to one and other as humans – not through AI. I’ve found this method to be successful so far in my short but enlightening career, and it’s one I don’t think I’ll ever let drop off.

What Do You Think?

But of course, these are only my opinions. Whether digital advances have made the Public Relations industry more complicated, or less complicated, really does remain open for debate. I don’t think there’s a right answer – there shouldn’t be. It’s one of those things that will always come down to personal preference and beliefs. So I invite (and implore) you to share your own opinions on the matter. Either below, or on Twitter.

Is the communications industry more complicated now it’s digitised, or is it in fact – less convoluted than it’s ever been? Let me know what you think. 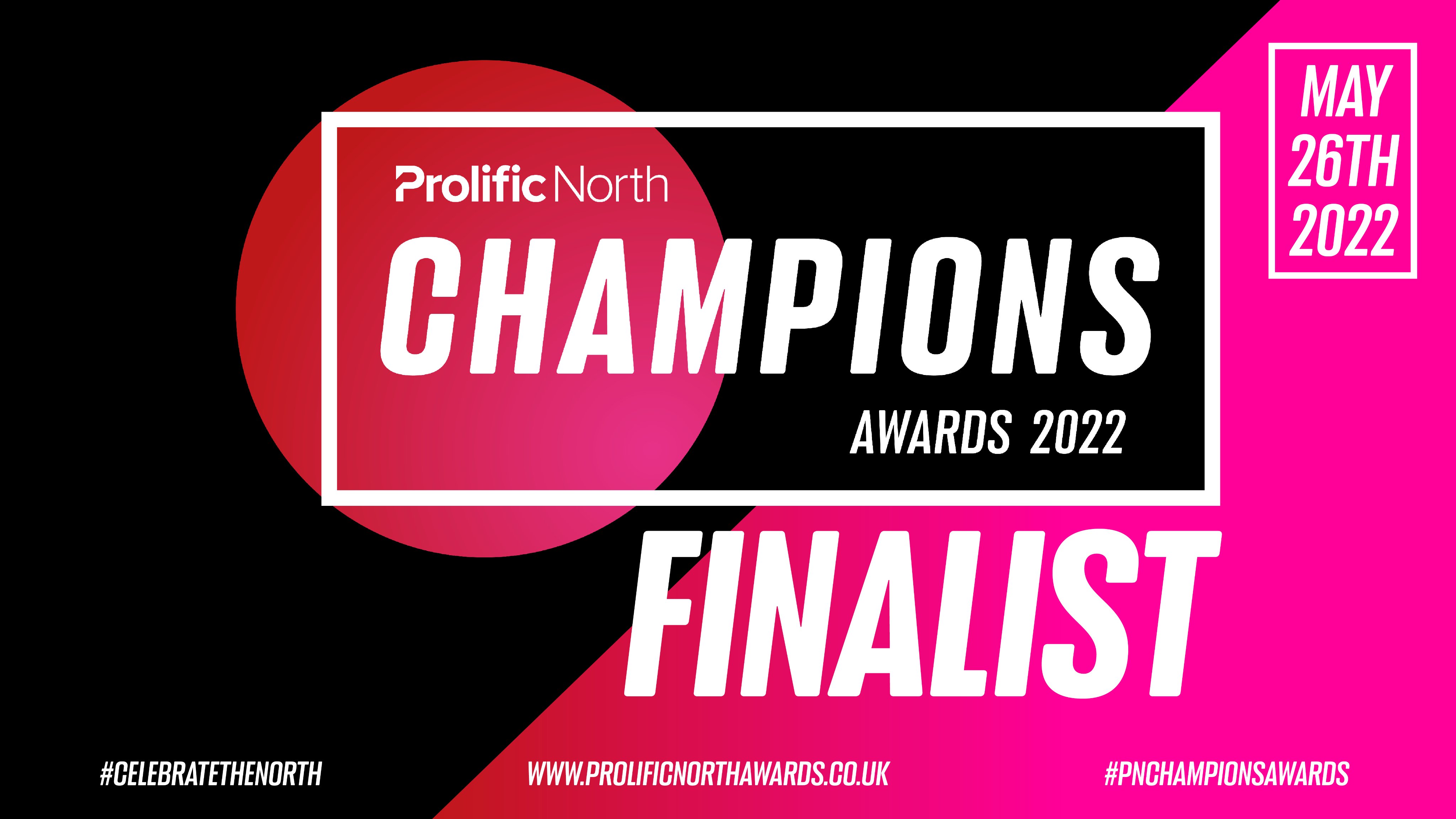 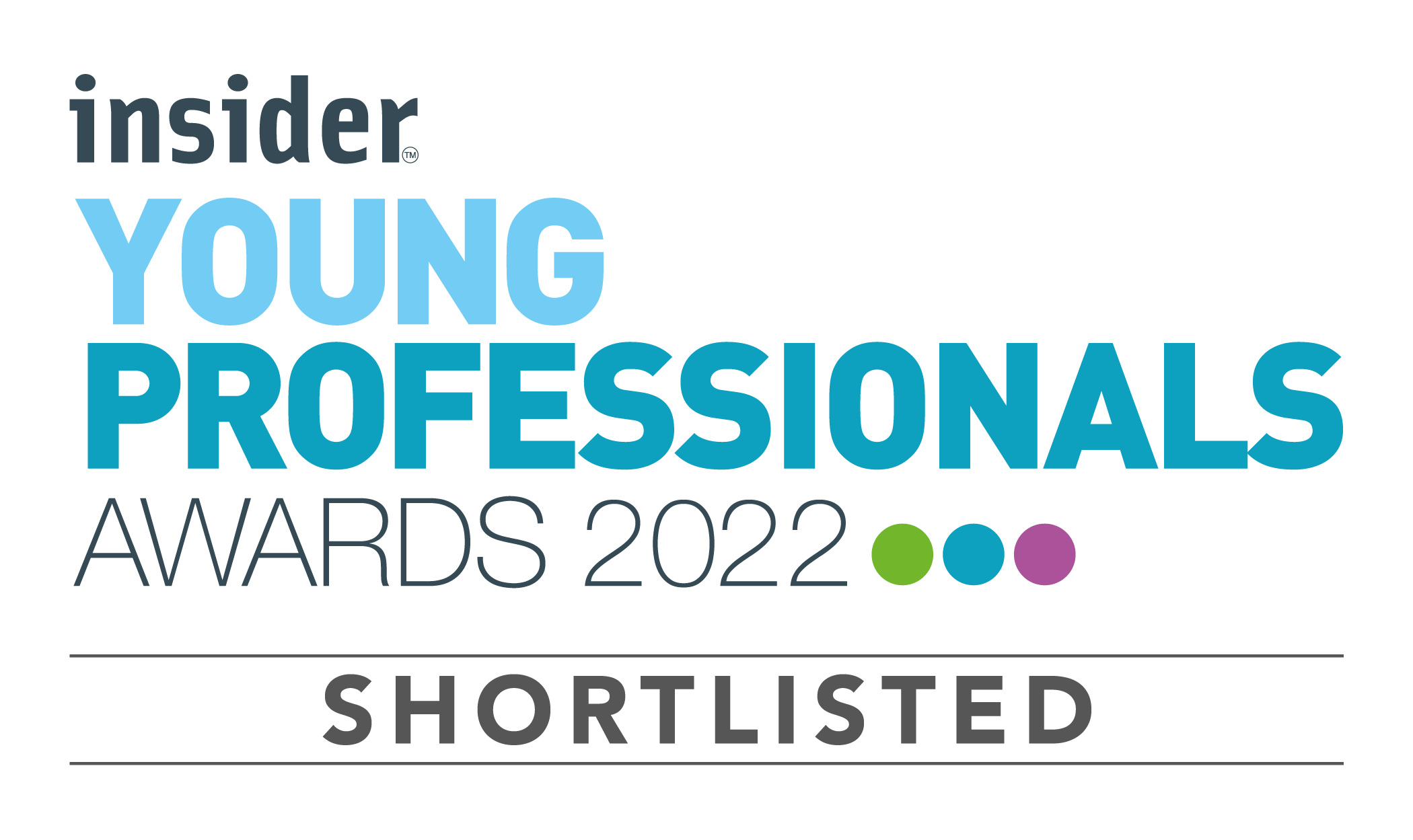 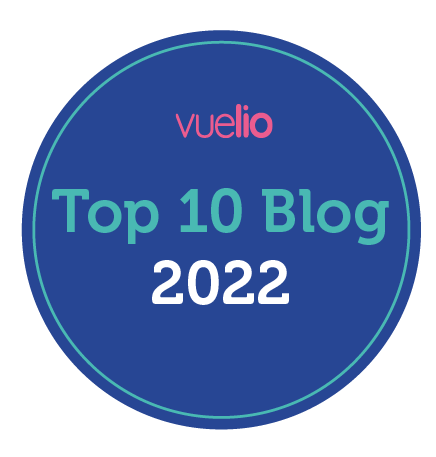 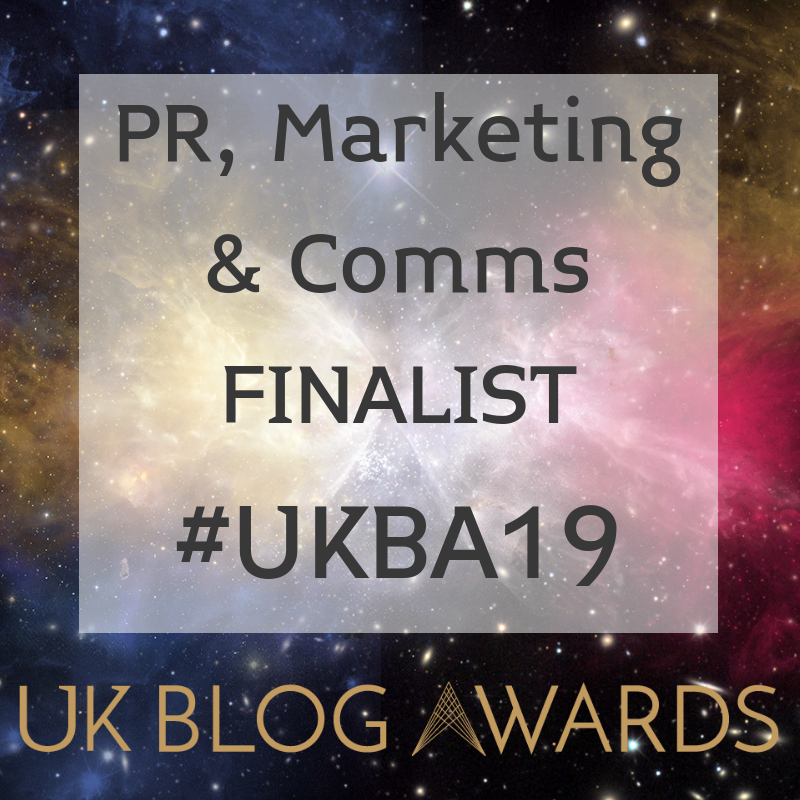